Sotiris E. Pratsinis is Professor of Process Engineering & Materials Science at ETH Zurich. He has a Diploma in Chemical Engineering from Aristotle University of Thessaloniki, Greece while MSc and PhD from University of California, Los Angeles. He has graduated 45 PhDs, now at leading positions in industry and academia worldwide, published 400+ refereed articles, 11 book and book chapters while he has 20+ patents licensed to industry and have contributed to creation of four spinoffs. His research has been recognized by the 1988 Kenneth T. Whitby Award of the American Association of Aerosol Research, a 1989 Presidential Young Investigator Award from the U.S. NSF, a 1995 Smoluchowski Award by Gesellschaft für Aerosolforschung, the 2003 Thomas Baron Award by the American Institute of Chemical Engineers (AIChE). In 2009 he won an Advanced Investigator Grant from the European Research Council, in 2011 a Humboldt Research Award (Germany), in 2017 the KONA Award from the Hosokawa Powder Technology Foundation, Japan and in 2018 both a Fuchs Memorial Award from the International Aerosol Research Assembly (the highest honor in aerosols, worldwide, given every 4 years) & the Lifetime Achievement Award in Particle Technology from AIChE. He is a Fellow of AIChE and The Combustion Institute and a member of the Swiss Academy of Engineering since 2012. He is associate editor of AIChE J. & on the board of Progress in Energy and Combustion Sci.. Powder Technol., J. of Nanoparticle Res., Adv. Powder Technol, Current Opinion in Chem. Eng’g. He was visiting professor at Univ. of New Mexico, TU Delft, Hiroshima Univ., TH Karlsruhe, Univ. of California, Berkeley (Russell Springer Professor), Harvard Univ. and Univ. of Duisburg-Essen.

The lecture will start with a brief overview of the fascinating aerosol technology from ancient China and Greece to the current world-wide manufacture of carbon black, SiO2, Al2O3, TiO2, Ni and nanosilver commodities. Relatively recent, breathtaking advances in understanding of combustion and aerosol particle formation and growth have placed this technology on a firm scientific basis. As a result, aerosol reactors are optimally designed and scaled-up for inexpensive synthesis of sophisticated particles with controlled composition, size and morphology leading to exciting new products.
For example, noble metal bearing catalysts that were made for eons by multi-step wet chemistry and costly effluent treatment are made now in one-step by flame spray reactors. Likewise, transparent but radioopaque Ta2O5/SiO2 dental nanocomposites are formed in these reactors breaking, somehow, the “tyranny of thermodynamics”. By coupling aerosol formation with direct deposition onto interdigitated electrodes, widely open, lacy-like films (98% porosity) are assembled resulting in new sensors for breath acetone to monitor body fat burning and control obesity. By combining such sensors with aerosol-made adsorbing filters (concentrators) highly selective and hand-held sensing devices are made with a wi-fi interface for detection of indoor formaldehyde as well as methanol from ethanol in liquors (adulteration) or in the breath of intoxicated victims. 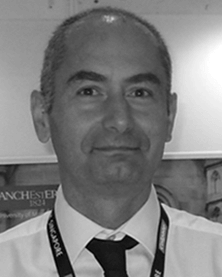 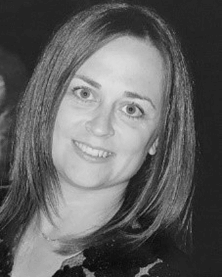 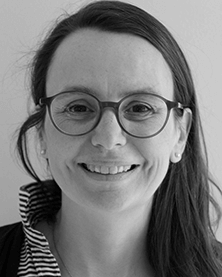 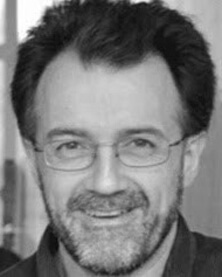 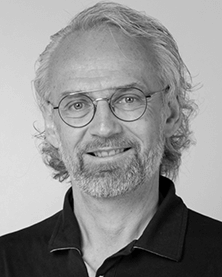